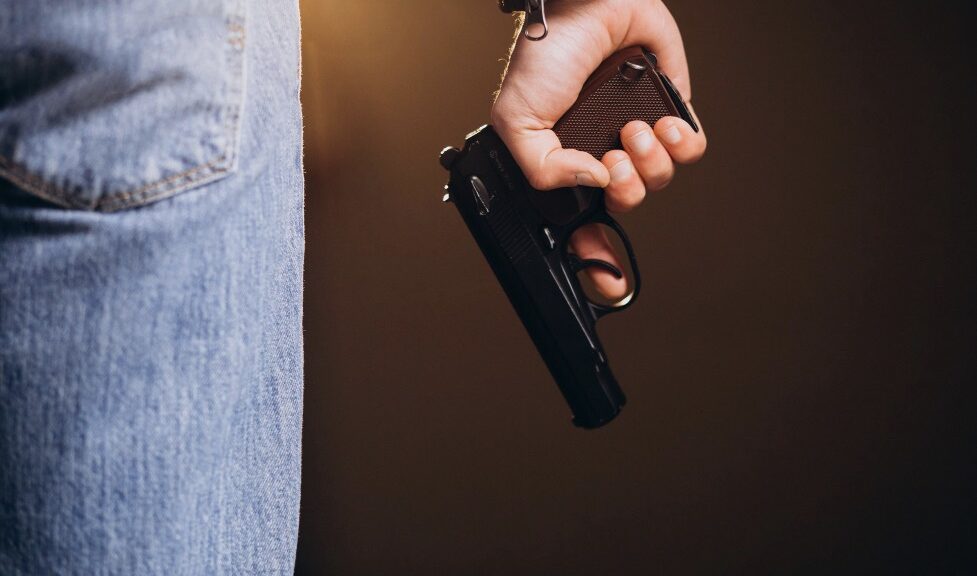 Law states the killing of another soul as a capital offence. In all the cultures and countries around the globe, killing is frowned upon and is punishable by either death of the individual responsible for the killing or imprisonment for life. Not all killings are murders, as some are categorized differently such as homicides and manslaughter.

So what is the basic difference between homicide and murders? After all, is there something like unintentional killing? Aren’t all killings unlawful killings? And what are the different degrees of murder? Find out all of this and more, in this piece.

First, let’s cover the topic of Homicide and see how the common law handles it:

Homicide by definition means the killing of one person by another. No, it does not mean murder! As you will see, there also exists justifiable homicide. A homicide can be one soldier killing another on the battlefield and not be criminally prosecuted for it. It involves the unintentional killing of one person where the intention may not have been to kill at all. for instance, if a burglar breaks into your house and you try to stop them by hitting them at the back of their head and end up killing them. Although this constitutes involuntary manslaughter where the intention was not to kill the person but the victim ended up dying nonetheless.

The punishment or civil penalties for homicide vary from one state to another and if you or a loved one has been accused of the aforementioned forms of homicide (not illegal homicide), then consult a professional criminal defense lawyer. Not only can they help you sort things out but most likely, help you walk free. So reach out as fast as you can, you never know how they can help change the course of your case.

Then there’s the unlawful killing, aka illegal homicide or murder.

As stated above, murder is an unlawful killing of one person or many. The fundamental aspect that defines a killing as murder is the involvement of malice aforethought. It is a criminal homicide where one person or a group of people kill another person or a group of people by planning beforehand. Those charged with murder receive the most severe punishment which may include a death sentence or imprisonment for life.

How Many Types Of Murders Are There?

There are several categories of murder out of which, the three most commonly prosecuted are: